Would you like to switch to the accessible version of this site?

Don't need the accessible version of this site?

Meditation in Therapy: Mindfulness and More 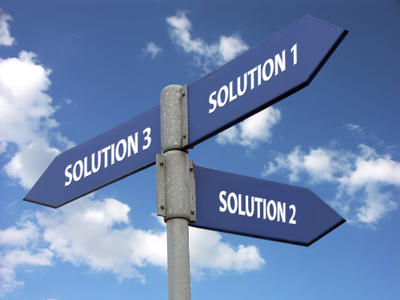 Because I am interested in ways to end suffering and to establish flourishing, I have studied both Western psychology and Eastern meditation for many years. My meditation training has been primarily within the Tibetan Buddhist tradition, including the completion of a three-year retreat under the close supervision of a qualified traditional teacher.

Western psychotherapy and traditional meditation both offer powerful maps and methods for change. Because they share a focus on human nature and potential, there are similarities between them. There are also important differences. In general, psychotherapy and Buddhist meditation do not have the same worldview or ultimate aims. Western psychology has focused primarily on making our ordinary lives more fulfilling by healing past hurts, changing maladaptive behavior, and developing effective communication skills. Traditional Buddhist meditation focuses on our potential for a kind of awareness that transcends ordinary life and the ordinary mind. The ultimate goal of Buddhist meditation is to bring all suffering to an end, for oneself and all others. It is important not to take a superficial "mix and match" approach to these systems. To do so can dilute the power of either to produce real and lasting change.

Although I am a Buddhist practitioner and teacher, this website is focused on my work as a Western psychologist. In my role as a psychologist, I teach some meditation skills which originated in Buddhism, because they are effective tools in psychotherapy. Within Western psychology, there is growing recognition that even a modest amount of meditation can be a highly effective therapeutic tool. Mindfulness meditation was the first Buddhist meditation technique to gain wide use in psychotherapy, originally for stress reduction. There is growing clinical evidence that mindfulness meditation can help with other problems, including:

While mindfulness meditation is currently best known, other originally Buddhist change methods are also useful in psychotherapy. These include practices of refuge, radical acceptance, insight, and many loving-kindness practices. It is not necessary to be Buddhist to benefit from these techniques in therapy. 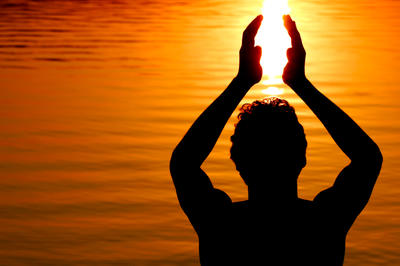 For a person who already has an established meditation practice, there are times when psychotherapy can be an important adjunct, helping to address culturally Western impediments to practice.

For more on this, see Psychotherapy for Buddhist Practitioners.